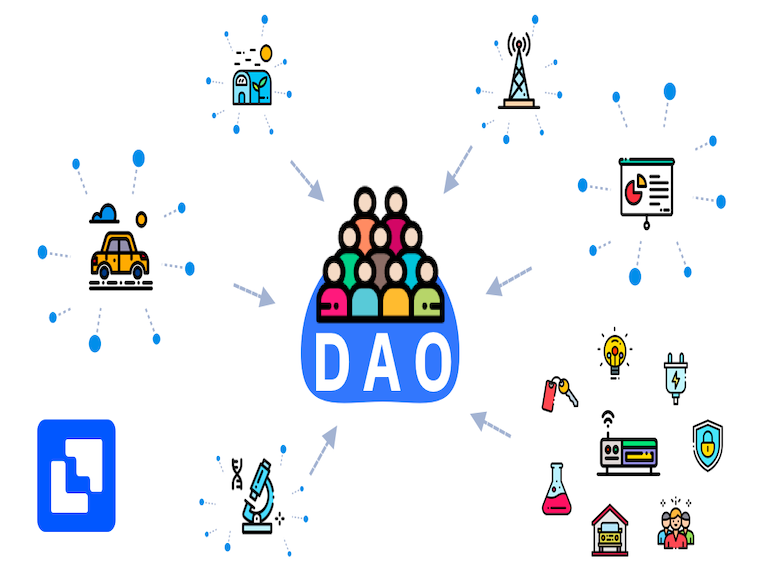 When people talk about Web3, there are a few major subtopics they almost always mention—crypto, DeFi, NFTs, the Metaverse, and DAOs.

Of these, DAOs are probably the most ambiguous and amorphous. I also find them to be the most fascinating, by far.

DAOs (pronounced so that it rhymes with Cows) are Decentralized Autonomous Organizations. They are a new mechanism for coordinating groups of people and pooling resources that is unlike anything that has existed before.

In many ways, a DAO is the decentralized counterpart of a Corporation. Because of the fact that a DAO is created using blockchain technology, they exist in a sort of greyspace of alegality.

That’s not a typo. Alegality.

The term comes from a Web 3.0 talk that Gavin Wood, computer scientist and co-founder of Ethereum, gave in late 2014.

He described alegality as the state of being neither legal nor illegal.

PayPal, for instance, was PayPal Inc., an entity that employed people who could be sued by regulators, brought to court, or put in prison.

Gavin noted that there was no company called Bitcoin—that, as a DsaaS, it was more of a “force of nature.” I like to think of it as a natural market force.

Here’s an excerpt from that speech Gavin Wood gave in 2014:

“When you’re creating new decentralized software as a service, you’re actually kind of creating a whole new force of nature. In general, if they’re properly implemented, these things cannot be shut down. Not by a court, not by a police force, not by nation-state… Forces of nature don’t care about us, they don’t care about our worries or our qualms or our insistence upon intellectual property laws…”

In this new decentralized, alegal era, VC funding was old-fashioned centralization. It was also “legal”.

How Does a DAO Work?

For ease, I will describe how the very first DAO was designed to function in 2014.

The idea was that creating a DAO was more or less the same as gathering thousands of founders to create a company that didn’t need to register with the Securities and Exchange Commission.

Basically, people would send ether to the DAO and receive DAO tokens, which would confer membership and voting rights in the DAO. It was similar to buying shares in a company.

(Later on, some DAOs moved to a model where you could only acquire rights in a DAO by doing work, rather than simply buying in. Still others adopted a hybrid model where people could buy their way in or earn their way in through their work.)

Then contractors would submit proposals to the DAO to develop products or services. These proposals consisted of a smart contract and a simple description in plain English.

A group of people representing the DAO, called “curators,” would validate that contractors’ smart contracts did indeed do exactly what the description said they would.

Once a proposal was approved by the curators, DAO token holders would vote on whether or not to approve (and ultimately fund) the proposal.

To simplify things, a DAO operates as a type of autonomous (and anonymous) corporation. A global, decentralized venture fund open to anyone, from any country, rich or poor, young or old, experienced or naive, who had access to the internet.

It’s like a mix between starting an investment fund, crowdfunding a project, and launching a new cryptocurrency.

One of the key benefits of organizing a venture through a DAO rather than a company is that the project doesn’t just come with funds—it also comes with a robust, pre-built community of supporters. This is a huge advantage for new projects trying to get traction and reach viability.

Which brings us to perhaps the core tenet that underlies all of Web3 technology: the concept of community as an asset. The focus is no longer on an “audience” because it’s no longer a one-way relationship.

That’s the fundamental shift that exists for brands in the age of Web3. You’re only as powerful as the community that supports you. Community outweighs funding, talent, and even possibly liquidity. Brands need to think about ways to make their community feel appreciated, engaged, and cared for. Because ultimately your community will determine the success of your venture.

Inside the Co:Create Protocol 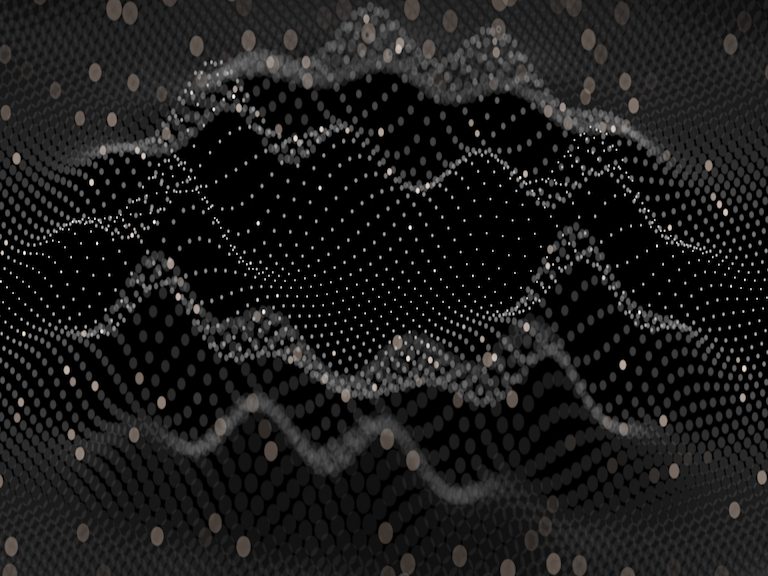 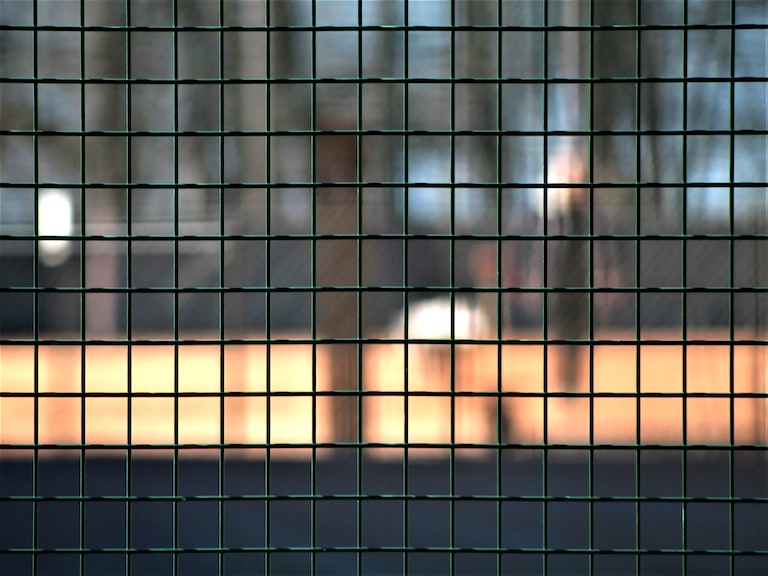 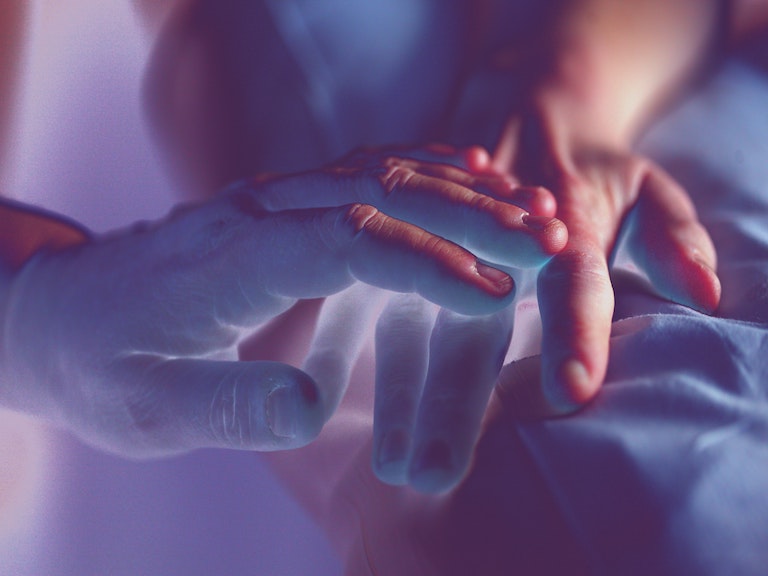